LASA – Aging research & collecting data on aging in the Netherlands 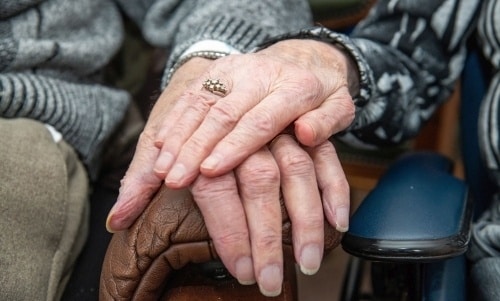 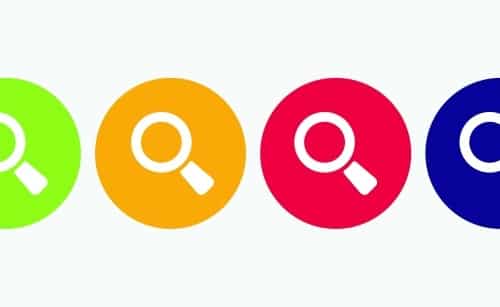 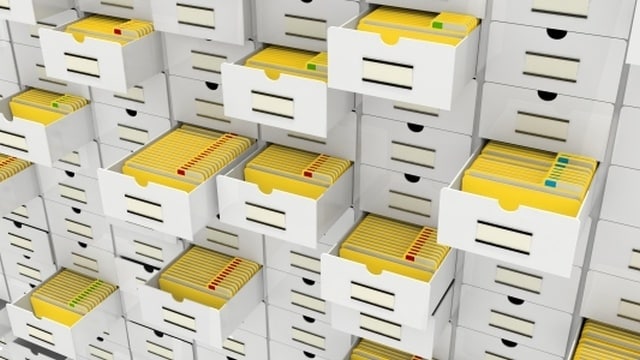 The Longitudinal Aging Study Amsterdam (LASA) is a scientific study to determine predictors and consequences of aging. Since 1992, LASA has studied the physical, emotional, cognitive and social functioning of the elderly in the Netherlands. Within LASA the interdependence of these domains of functioning and of the changes that occur over time is being investigated. In this respect LASA stands out from most other studies of aging. Over the years LASA has built up an enormous data source on aging in the Netherlands.